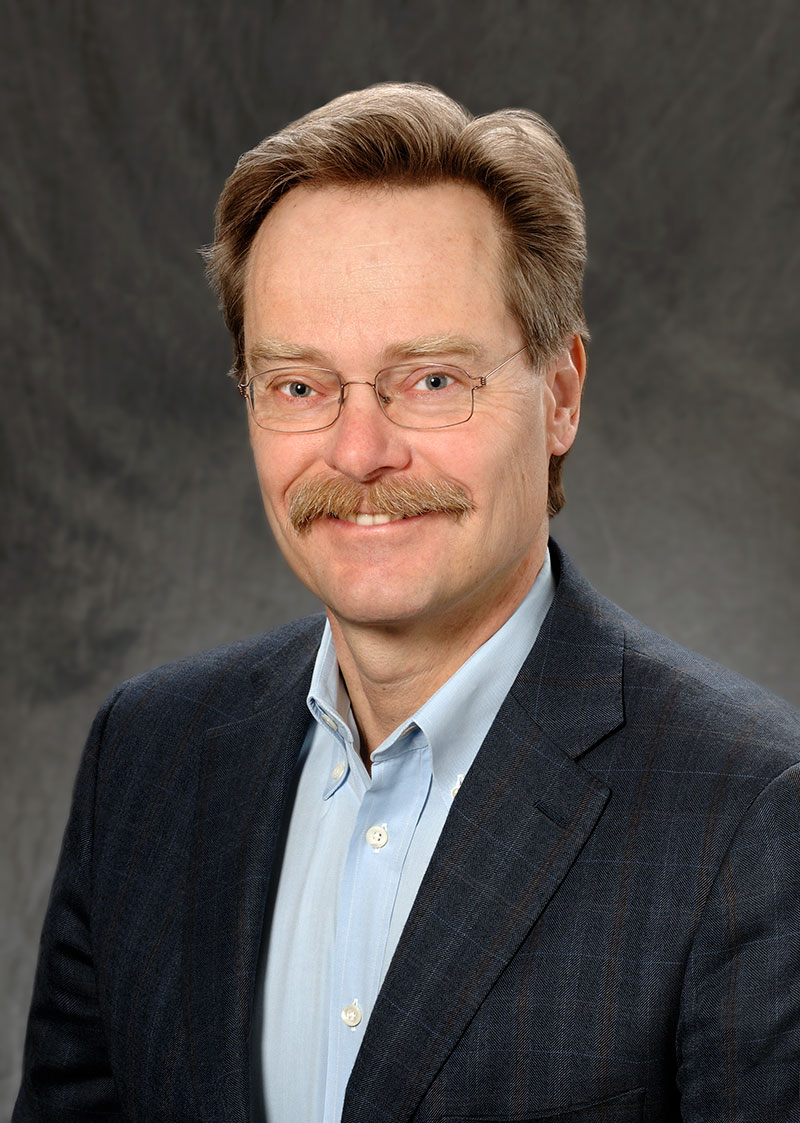 In 1979 David Campbell began working with Geiger Berger Associates, renowned pioneers of large tension membrane structures, and became an Associate and head of the Vancouver, BC office in 1982. He is one of the founding principals of Geiger Engineers and has managed the firm since its inception. In his thirty-five years of engineering practice, he has had a significant role in over 30 large spectator sports facilities. David has been involved in engineering tension membrane structures throughout his entire career. In addition, he has provided construction engineering consulting to contractors for a number of major sports buildings. He has extensive experience in entertainment rigging and has consulted to many productions including Opening Ceremonies of the 1996 Olympic Games, half time shows for the NFL Superbowl, MTV Video Awards, the Academy Awards and the Grammys. He is a member of IASS, the ASCE Special Structures Committee, as well as IAAM and the Entertainment Services and Technology Association. David has authored numerous technical papers on long-span, tensile membrane, and sports facility structures.

Principal in Charge of:

Project or Design Engineer For: